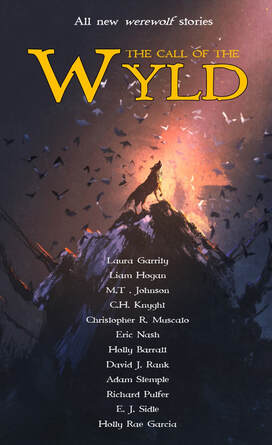 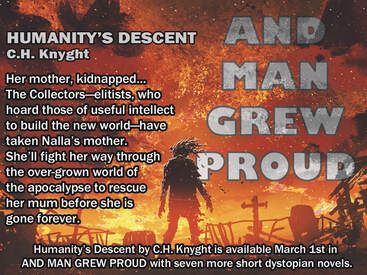 Out now! Post-apocalyptic tales of survival 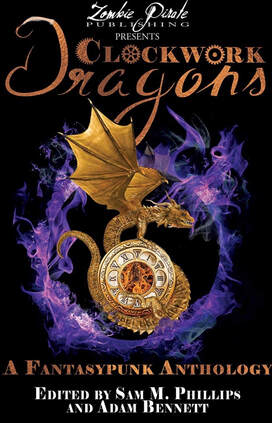 She went in alone and too far…

On the hunt for mechanical treasures in the Bloodfields, Clarette is sighted by Smelters, scavengers that use and sell everything, or anyone. The daughter of nobility, Clarette is a prize worth capturing. 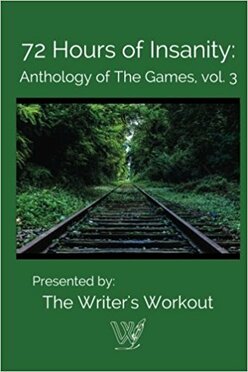 'In the 2017 Writer's Games Anthology. C. H. Knyght had a hand in four of the published entries, two from the individual  rounds, and two written in cooperation with her teammates, the Wolves.
THE WRITER'S GAMES is an annual writing competition with a global reach. Each week for seven consecutive weeks, an event is announced. Registered participants have 72 hours to write their masterpieces and submit them for judgment. At the end of the judgment period, the top five winning entries are announced. There is little time for celebration because just two hours later, the next event begins! This anthology is the third annual compilation of all the winning entries: 57 stories ranging from historical fantasy to horror.​ 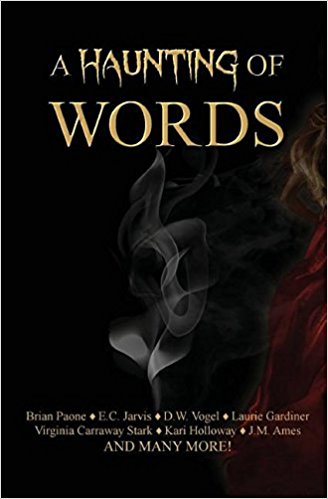 ​A Haunting of Words is an anthology of ghost stories, some scary, others funny, a few romantic. My short story, The Last, is my first published piece. Available directly from Scout Media Publishing, where you will receive the companion cd of the authors' musical inspiration with your order.
The anthology is also available on Amazon.
Buy it here Scout Media and get the CD of songs that inspired the stories
Buy it: Kobo
Buy it: Google Play